Get fresh music recommendations delivered to your inbox every Friday.
We've updated our Terms of Use. You can review the changes here.

The End Of The Beginning 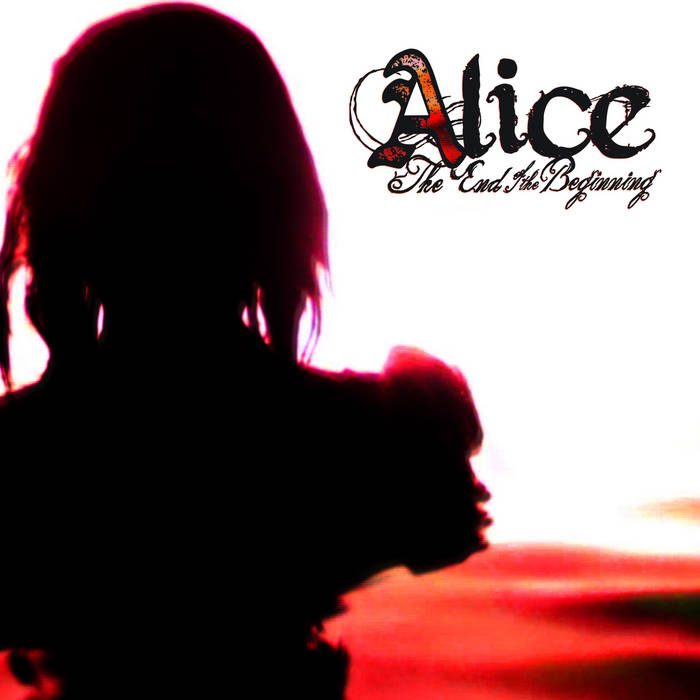 She weaves her moments in this black universe,
not knowing where it ends and where she begins,
With the promise of a beautiful truth,
Waiting for her at the end of her divine journey.

And so she stumbles in the dark, never knowing why or what she is. She is given glimpses of light in memories—love, joy, clarity, hope. Each sun that sets and rises, bending time to its will, brings in more and more reflections of this light.

She sees pain, she sees rage, she sees others helpless around her, struggling with humanity and having no answers.

But within her stillness, she sees that dark is beautiful.

Because the light is known within it."

Thanks to Matthew Steer for letting us use his studio night after night, day after day. Thanks to Shawn Strider of the Sypher Art Studios for doing such amazing artwork for the album, and for providing us with amazing guidance and inspiration; as well, thanks to the entire Sypher crew for bringing us into their family to help create the visual identity of our music. Thanks to Dani Lagomarsino for proving cookies, makeup, and moral support. Thanks to all the other friends and artists that helped us along our path. Thanks to our parents, for without them none of this would have ever come into existence.

And most of all, thanks to the fans that have found us under the hidden rocks and streams and have stuck with us all these years no matter what crazy side project that we've decided to embark on.