Get fresh music recommendations delivered to your inbox every Friday.
We've updated our Terms of Use. You can review the changes here.

from The Thirteenth Hour by AL1CE 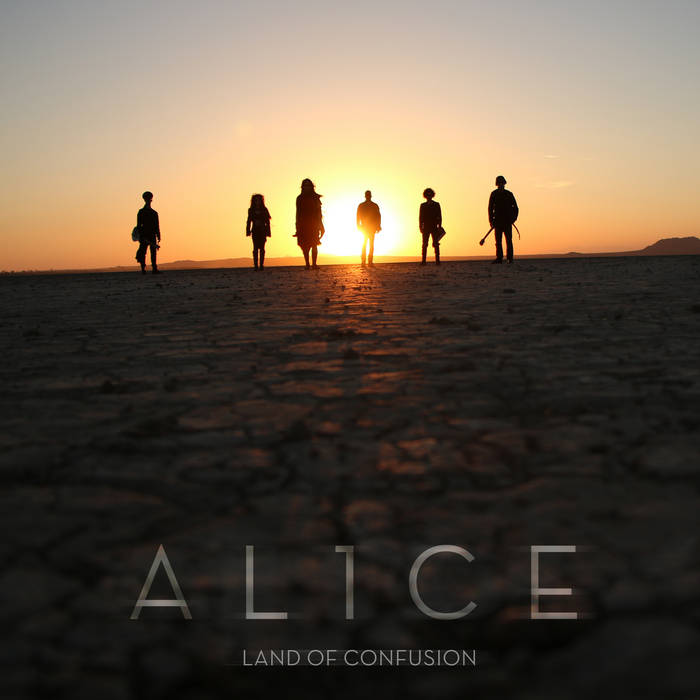 from The Thirteenth Hour, track released September 6, 2017
Land of Confusion

A Time of The Fairies and AL1CE Production

Special Thanks to Al Gonzalez, Bryan Forrest & awesome family, the cast and crew who came together to make this video possible, Danica Leigh Vallone, Carl Garcia, Daniel Button and Button Up Productions, Surfaced Studio, The White Rabbit (who took her Maiden Voyage on this video shoot), and our ultra supportive families and friends, and everyone who has ever supported and helped any one of the bands that make up The Alice Project.

The Alice Project is made up of AL1CE, Alice Underground, BASHROCK, and Mankind is Obsolete